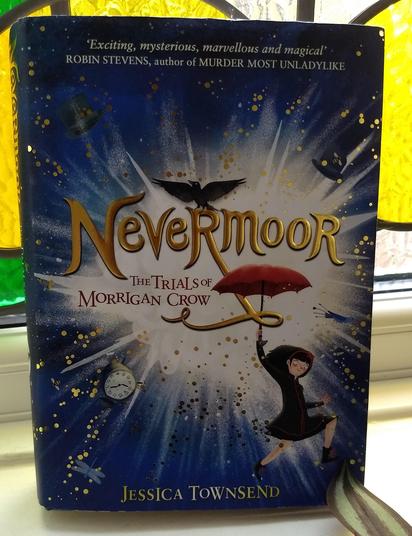 If you love Harry Potter or the Witches of Once series by Cressida Cowell, then you'll love this. If you've had enough of wizards and witches - also try this, because there aren't any. It's very imaginative and original and you'll soon be absorbed by 'wunder', the worlds of Nevermoor, Morrigan herself and the mysterious Jupiter North. New to our library but the first in what is now a 3 book series, with a 4th due soon. You'll want to read the next one. 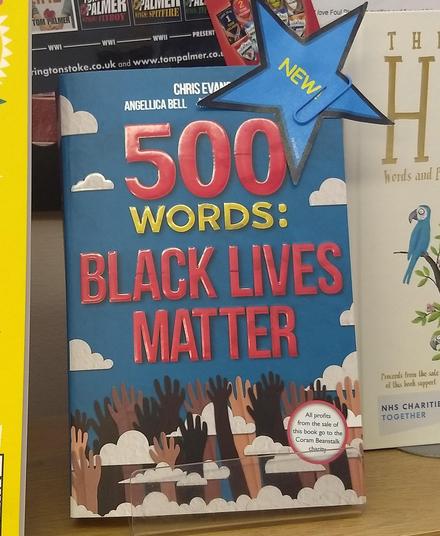 For the last few years, Radio presenter Chris Evans has championed a writing competition for children called 500 Words. In 2020 it took theme Black Lives Matter and this book is 100 short stories written by children in two age groups 5-9 and 10-13 - in response. Something to inspire, move, inform,educate and enjoy for everyone.

The Boy, the Mole, the Fox and the Horse - Charlie Mackesy 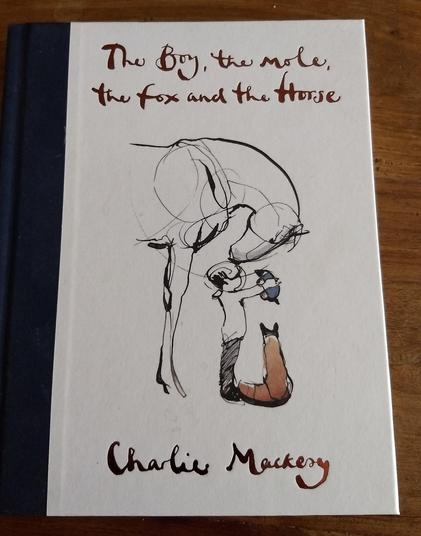 Artist Charlie Mackesy has created a truly beautiful book, both in his now very recognisable style of pictures & the words. It's been a bestseller for children and adults of all ages. If you haven't had a chance to read it, do. There's good thoughts on every page.

"What's your best discovery?" asked the Horse. "That I'm enough as I am" said the Boy 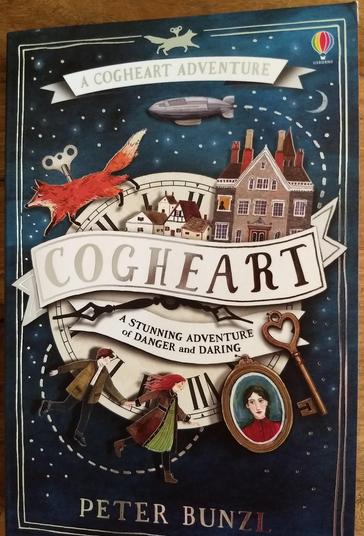 Lily lives in an world where Queen Victoria is on the throne but society adopted a very different 'tech' - 'human' and 'animal' to our history books. When her father goes missing, she suddenly finds herself in mortal peril and has to use all her wits and help of her friends to try to keep ahead of the people who are chasing her. The right balance of daring, danger and hope and some interesting thoughts about being human. Yuriko (Y6) might also describe this as a 'good orphan story'

The House with the Chicken Legs - Sophie Anderson 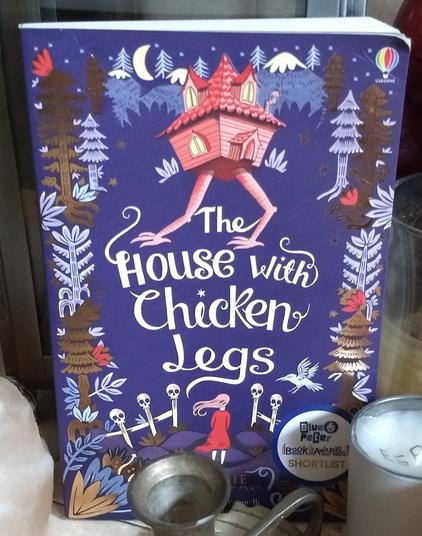 A brilliant adventure story, which has some links to the traditional tales of Baba Yaga, full of generous spirited characters. There's travel, there's magic and alternative worlds, and Marinka who wants to live her life on her own terms and not those dictated to her by tradition and destiny. Find out how she gets on. 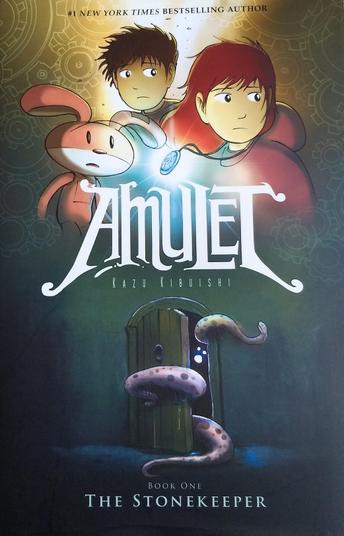 This is one of our small collection of Graphic Books. These books - both stories & non fiction- have a lot of visuals alongside text to communicate & require readers to use their comprehension skills in a different way.  It’s the first of a much bigger series and has proved really popular. Our readers said

“I liked the graphics, there’s lots of pictures”- Freddy Y5. 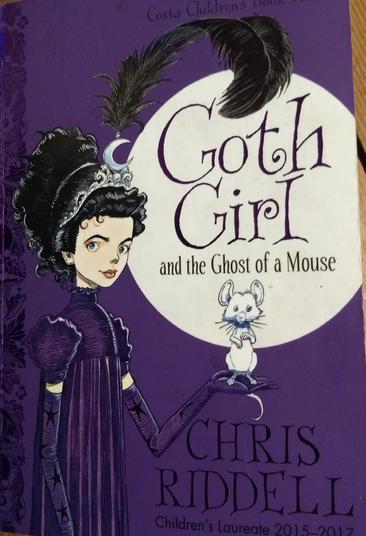 Chris Riddell is well known as an illustrator, so this series is very visual with fantastic illustrations which contribute so much to the text. But he’s also a great writer and Goth girl – daughter of Lord Goth - and their bizarre collection of friends make amusing stories that work on many levels.

Look out for this quirky entertaining series in the Key Stage 2 library. 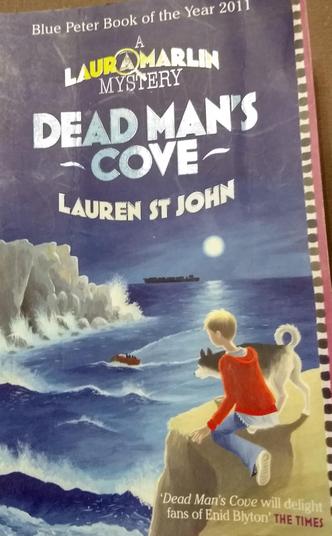 The first of the Laura Marlin series. Laura leaves the children's home for her uncle's strange house in Cornwall. She's been looking for an adventure all her life and soon finds herself in the middle of one! A fast paced modern thriller,  which will appeal to fans of the Famous Five & Secret Seven, find it and other Laura books in KS2 library. 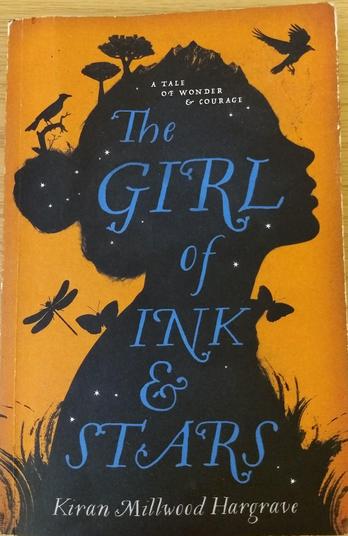 Suitable for confident readers who enjoy myths, magic, quests and heroines with a sense of adventure.

Cartographer’s daughter Isabella lives on a beautiful tropical island but something dark is lurking in the shadows. When her best friend disappears mysteriously, Isa is determined to find her but is drawn into trying to save the whole island. Find out if she succeeds…

The Boy at the Back of the Class - Onjali Q Rauf 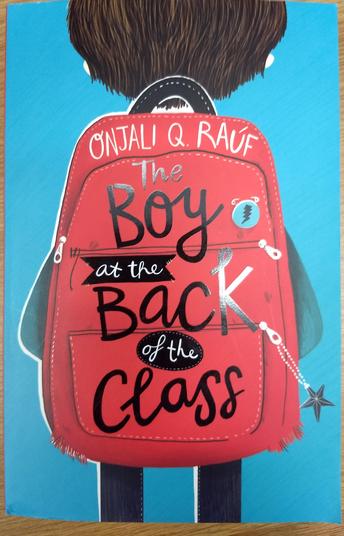 Winner of the 2019 Blue Peter Award for Children’s Fiction, this is an inspiring story of a 9 year old boy who arrives at the back of a classroom, apparently having lost everything.  However group of his new classmates are very determined to make things better in their own way and show that a few good friends can really make a difference. 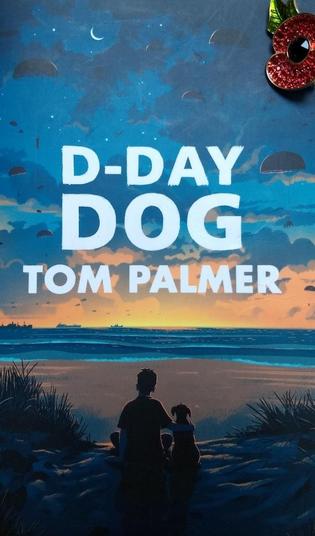 Jack is not sure about going on his Year 6 trip to Normandy to find out about D-Day. For one thing he doesn't want to leave his new dog. However, when he learns about the role of animals in WW2 and more about what it might be like for the people who go through war, he begins to see things differently. This is a very readable book that really makes you think. 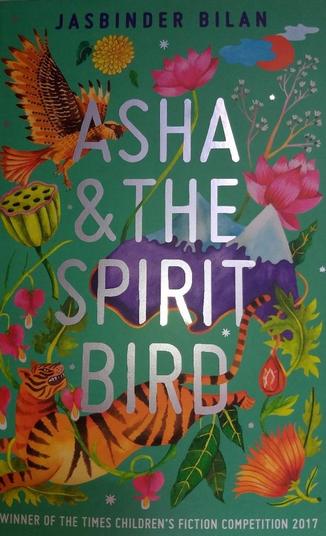 From the very first page, we are in Asha's world in the foothills of the Himalaya's and her adventure begins. Follow her on a breathtaking and at times, risky journey to find her father and save her family's farm. You'll be willing her on with every step. 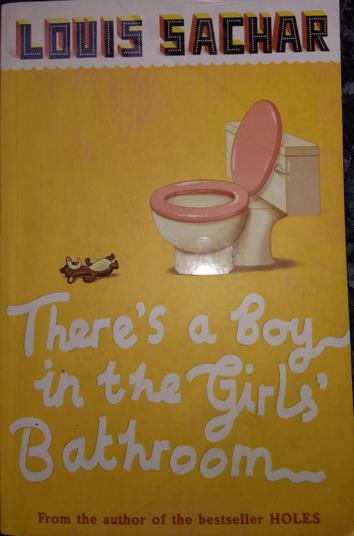 There's a Boy in the Girls Bathroom - Louis Sachar

The best book I have ever read! It's really, really funny. There's a kid called Bradley and he's bullied by everyone until he meets a counsellor and everything changed. A very funny part is when he gets invited to his first ever birthday party and he doesn't know what you're supposed to do and he keeps doing the wrong things - like wanting to open the presents - and his friend Jeff has to keep elbowing him to stop. - Toby Year 6 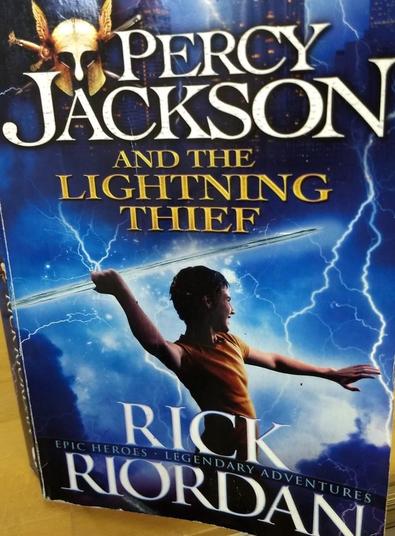 The first of this popular series which cleverly links modern life & Ancient Greece. Two of our Y5 readers – Julia & Yuriko – are reading it alongside their class. Yuriko appreciates the way it connects the two worlds e.g Percy’s father is the Greek God Poseidon. Julia likes the adventurous story lines. Both of them compared Percy at the beginning of the series, to Harry Potter in that he thinks he is just an ordinary boy with no idea that he has special powers until weird things start happening. They would recommend it for KS2 but added that you’d need to be a confident reader. 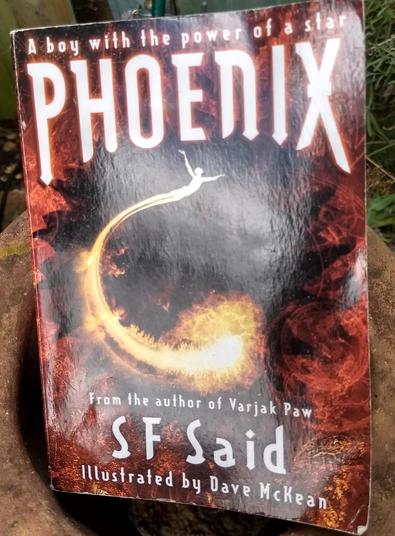 It took S F Said 7 years to write this brilliant epic. It's has everything - love, war, duty, loss & adventure - and superb illustrations by Dave McKean. There'll be pages of intense action and life & death struggles, then calmer moments of reflection. The characters all face huge decisions and dilemmas - it's about what it means to be human - an not human. He's a really, really good writer. 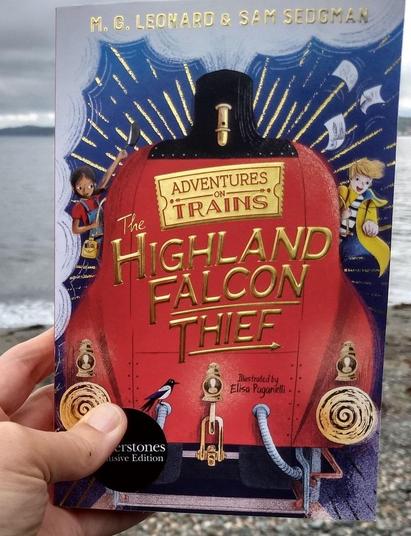 This is the start of a new detective adventure series - all set on trains. It doesn't matter if you do or don't like trains - they do make good settings for detective books. This is a gripping one that whizzes along like a train at top speed.  Hal doesn't expect to enjoy the trip with his journalist Uncle when they board the train, he certainly isn't expecting the various adventures that happen to him or that he'll have to become a detective to sort some of them out!

Read in Scotland in the summer holidays - spot the midge in the process of biting...