This week is a Bank Holiday week. This year our May Bank Holiday is on a Friday to celebrated VE day. Unfortunately, the current situation means that the plans for the long weekend nationally are on hold.

This week we are going to focus on VE day for a themed week. Rememeber you have Friday 'off school' though! All our tasks this week will focus on VE Day. However, if you want to dabble in a bit of maths or other subject area, remember there is BBC Bitesize and the Oak Academy sites. Our Titanic project will continue next week.

Here is a definition of VE day from the imperial war museum.

8 May 1945 – VE (Victory in Europe) Day – was one that remained in the memory of all those who witnessed it. It meant an end to nearly six years of a war that had cost the lives of millions; had destroyed homes, families, and cities; and had brought huge suffering and privations to the populations of entire countries.

Millions of people rejoiced in the news that Germany had surrendered, relieved that the intense strain of total war was finally over. In towns and cities across the world, people marked the victory with street parties, dancing and singing.

But it was not the end of the conflict, nor was it an end to the impact the war had on people. The war against Japan did not end until August 1945, and the political, social and economic repercussions of the Second World War were felt long after Germany and Japan surrendered.

Here are some websites to help your learning:
ACTIVITIES FOR THE WEEK:
Plan and prepare a family victory party! First you need a poster and some invites. Think about the menu (and the budgeting for food) - will you be baking for the event? Remember the decorations (bunting and flags are a must), What will you all wear? What games can you play? What music will you have? Most importantly have a fun time with your family! Take lots of pictures to send me!
Create a project page about VE Day. It could be a poster, a leaflet, a powerpoint presentation or a  fact file. Use some of the resources on the page to help you.
Below is a copy of Winston Churchill's speech from VE day. In the current climate, we all need some encouragement and well wishes. Imagine that you were the Prime Minister. Write a speech which delivers hope and happiness to the people of the UK during these challenging times. Make special mention to the people who are helping us all - the NHS, all key workers -  as well as the people who are close to you - your friends and your family - and offer some words of advice to help people through these times.

Use the template to make a Spitfire glider. Make more than 1 and have a competition with the family. Who can make it fly the furthest?

Or, if you have the resources at home, you could make a Spitfire Plane! 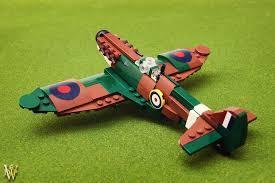 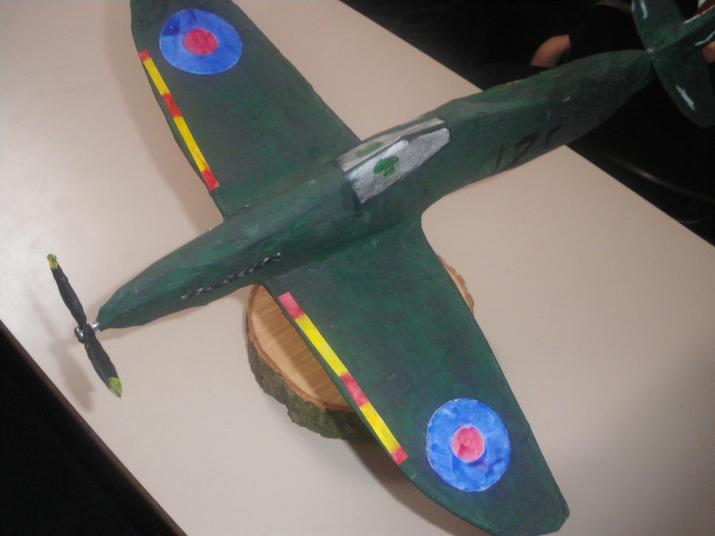 Create a VE day medal. Use resources you have at home to create a medal similar to one from WW2. Or maybe you could make a hero medal for someone in your house.

Some resources for you:

There are some other activities her, including a few games to play at your party.