This week is very special! As you know, the Second World War ended on the 8th May and this is known as Victory in Europe (VE Day) Day. On Friday, it will be the 75th Anniversary of the war ending in Europe. However, lots of people have been advised to cancel or postpone their VE Day 75 community celebrations due to take place on the bank holiday weekend of 8th – 10th May. 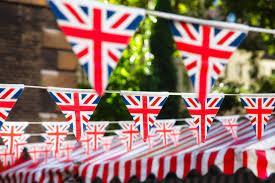 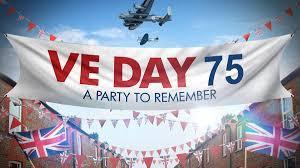 Sadly we didn't manage to go to the Imperial War Museum during our topic on WWII which I was looking forward to but they have lots of information on their website about VE Day. Here is their definition of what VE Day is:

8 May 1945 – VE (Victory in Europe) Day – was one that remained in the memory of all those who witnessed it. It meant an end to nearly six years of a war that had cost the lives of millions; had destroyed homes, families, and cities; and had brought huge suffering and privations to the populations of entire countries.

Millions of people rejoiced in the news that Germany had surrendered, relieved that the intense strain of total war was finally over. In towns and cities across the world, people marked the victory with street parties, dancing and singing.

But it was not the end of the conflict, nor was it an end to the impact the war had on people. The war against Japan did not end until August 1945, and the political, social and economic repercussions of the Second World War were felt long after Germany and Japan surrendered.

Below are a few activities I would like you to complete at home with your family. These are more research and practical activities as we would have been doing similar if we were in school. I was planning on having a class street party to celebrate but due to the coronavirus restrictions you will have to have your own victory parties at home!

- design and decorate invitations for your family,

- make your own bunting to hang in your window,

You have Friday 'off' school so make sure everything is ready for then. Have fun!!!

Street Parties across the UK in 1945 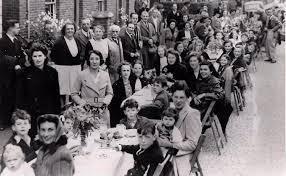 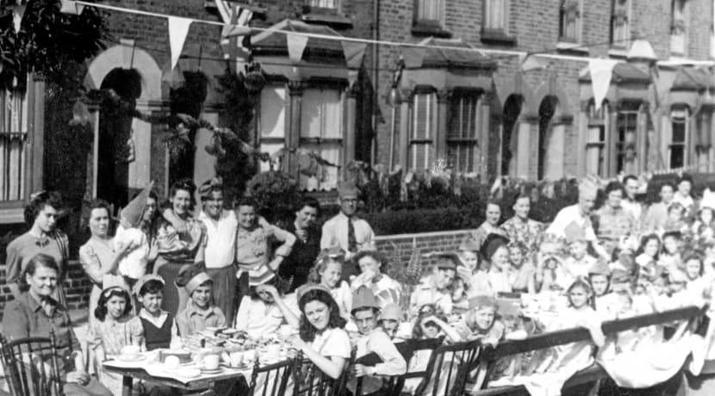 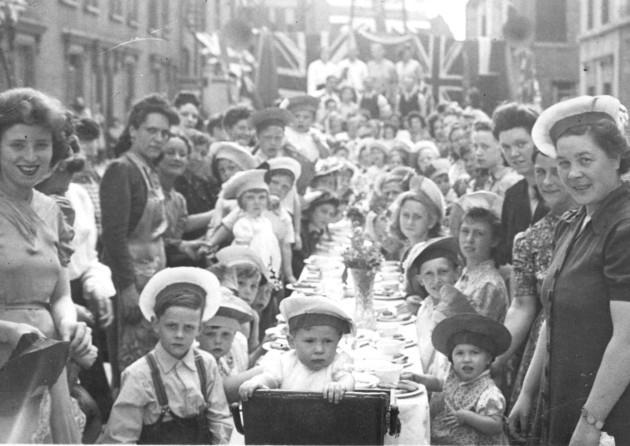 Look in the VE Day folder to discover more about this memorable day. Then complete the writing and reading activities below.

Writing activity - Have a go at creating a newspaper report from the day after VE Day. How do you think people felt when the war was over? How did they celebrate?

You might want to plan it on one day and then write it up neatly the next day.

You could do some extra research to include in your report. Look into what happened in London?

There is a newspaper writing template below and an example newspaper report to use as a guide.

Reading activity - Have a go at this reading comprehension about VE Day and see if you can find anything out that you didn't already know. Pick which level of difficulty you want, read the text and then answer the questions. Don't forget to check your answers using the answer sheet.

Fun activities to complete this week leading up to your Victory Party on Friday: