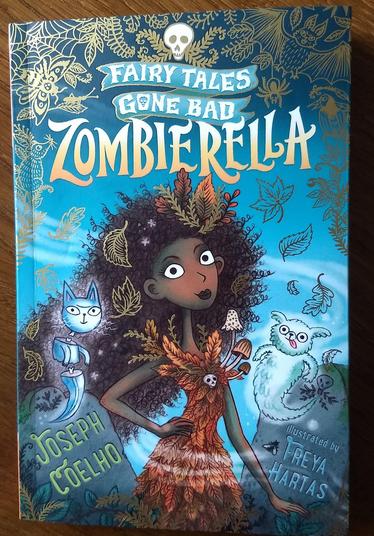 A fantastically Illustrated Fiction book based on the traditional story of Cinderella with a very modern - and a little bit gruesome - update. A funny take on a good story - but don't try this if you're squeamish or don't like Zombies.

The Cat & the King - Nick Sharratt 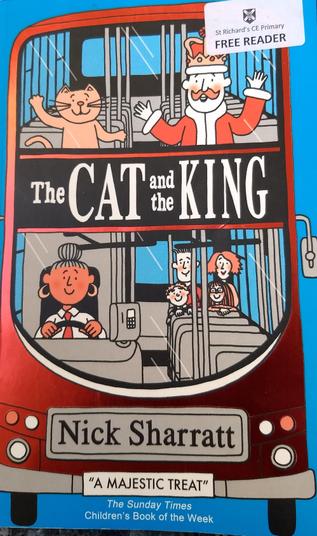 Nick Sharratt won the first ever Alligator’s Mouth Award for Illustrated Early Fiction for the sequel to this book! The Cat & the King are two funny, warm friendly characters. The illustrations and text work completely together to tell the story so it’s great for supporting independent readers who are ready for longer chapter books. Find it in our Free Reader section. 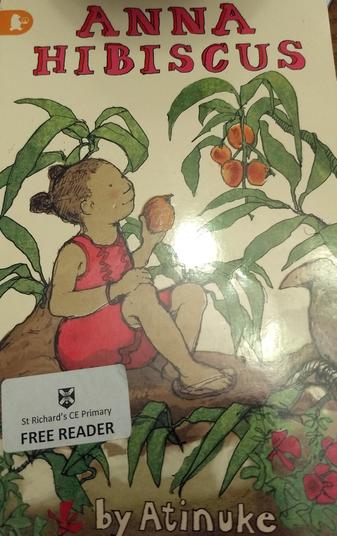 Anna is a lively young girl who lives in Africa with her big family. This is the first book of her many adventures. She swims in the sea, prepares for a party and even tries selling oranges. But above all she longs to see snow. Join her in her warm colourful world. 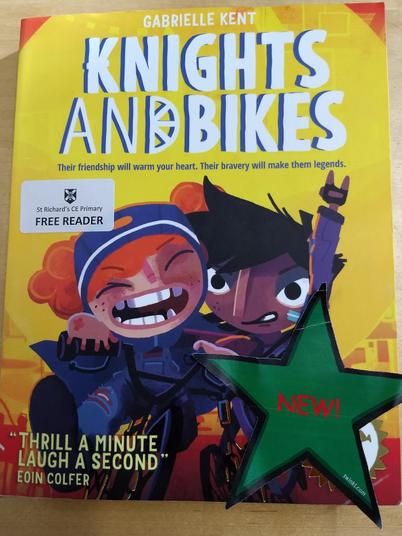 This book is packed full of adventure and illustrations. Feisty friends Demelza and Nessa, helped by a goose called ‘Captain Honkers’, must uncover the secret of the Penfurzy Knights. Each chapter is like a new level in the game on which the book is based and it’s a clever crossover between the worlds of books and games.

I Was A Rat & The Firework Maker's Daughter - Philip Pullman 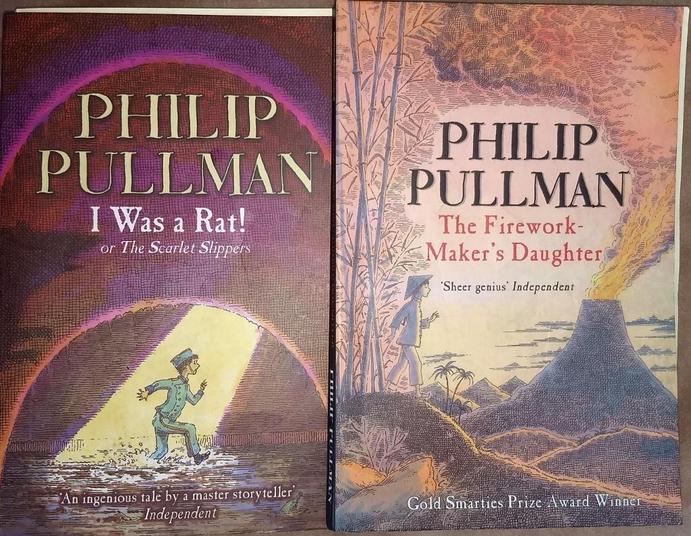 Two shorter books from this excellent children's writer. In I Was a Rat, a mysterious boy arrives on the doorstep of a kind couple who adopt him. He insists that he used to be a Rat and is investigated by some unpleasant and dubious characters until the strange truth comes out.  The Firework Maker's Daughter also has many twists and turns and the feel of a traditional tale. Lila's father does not want his daughter to follow him into firework making but Lila has other ideas and her quest puts them both in danger. Can she save the day? 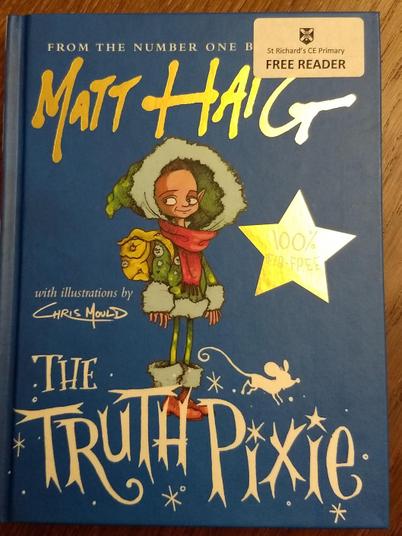 The Truth Pixie has been cursed so she must always tell the truth. But surely that's a good thing? Well, sometimes it might be better to keep quiet, but it's hard to do that when people will keep asking you questions. And then get upset by the answers. Can poor Pixie ever find a way to see her curse as a strength, and be able to live happily in the world? Chris Mould's illustrations are really brilliant and make this book come alive. Also it all rhymes.